An idli, in its nutrition content is far closer to a can of Coke than it is to a bowl of salad

Imagine a food item, beloved of tens of crores of Indians, a staple of childhood, recommended by doctors, a delicious mix of rice and pulses, fermented, steamed, and then served piping hot with an array of chutneys, sambhar, powders, or even some butter or ghee (in certain places). Is there a box that the idli does not check?

Its taste is of the divine, an offering of love served by mother/aunt/grandmother/wife. When you are sick and unable to digest anything spicy or oily, the doctors will put you on an idli diet.

When you are stuck in the deep interiors of Tamil Nadu or Karnataka and unable to trust the hygiene in roadside eateries, the steamed-to-sterile-perfection idli rides to the rescue. No one could have ever fallen ill from eating a freshly made Idli. 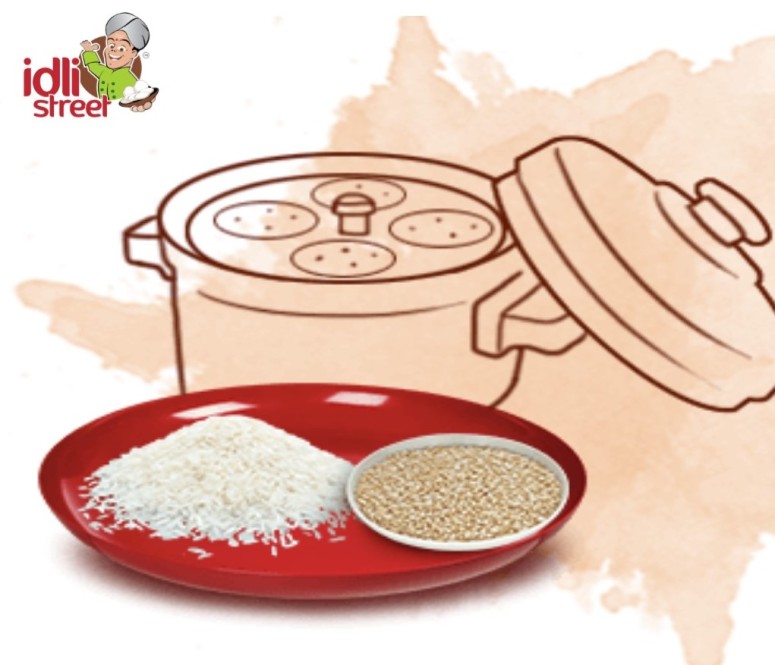 It is the idli that binds the rich and the poor, the young and the old, the healthy and the infirm. In this land of vast differences in culture, religion, language, class, the only one thing has universal appeal.

If idli were worshipped as God, Hinduism would be monotheistic.

Who in south India has not taken an overnight train journey, woken in the morning and inhaled a plate of hot idli as we watched the countryside go, er, idly by?

So, yes, in south India, idli is a superfood. The context deems it so.

The context for this is the notion that eating a balanced diet is important, that eating processed sugar carbs is bad for you, that fiber is important in one’s diet, and above all, age matters in what food you can eat, and how much of it you can eat.

Idli’s glycaemic index is 69, which puts it in same category as grape juice, banana, unpeeled boiled potato, and white sugar.

“But when I was sick as a child, I was always given idli to speed my recovery”. Yes. You were. Along with Marie biscuits, and glucose mixed with water. Try having those as “health foods”.

“But idli is the common denominator, rich or poor, young or old, healthy or infirm, all can have”. Yes sir, all can have. All can also have diabetes.

Three idli’s have 140 calories, which is the nutritional equivalent of a can of Coke. Of course, Idli has some protein and some dietary fiber, so the comparison is not totally apt.

But idli is far closer to a can of Coke than it is to a bowl of salad.

What about the combination of idli, sambhar, chutneys, ghee, etc.? 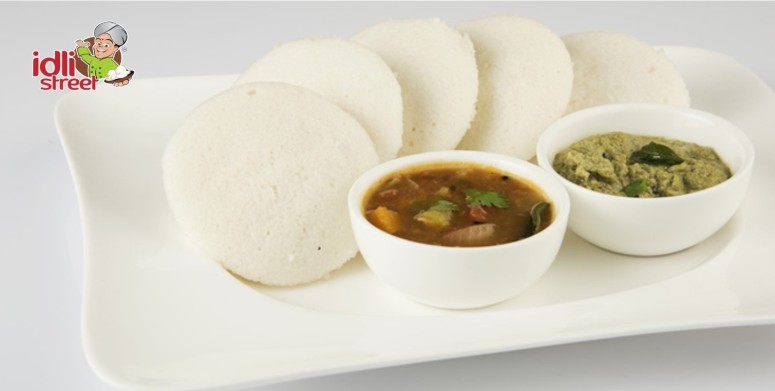 Definitely. If you have a bowl of vegetable-laden sambhar, and put one idli into it, and perhaps a little ghee, this is the way to go. In fact, it is the only nutritionally acceptable way to eat idli.

write to us at jfcfoodconsulting@gmail.com